Apple ships their iPods with ordinary in-ear headphones called “Earbuds”. They became the classical telltale sign that someone used an iPod. Even more so when Apple launched their iconic “dancing silhouettes” campaign in late 2003. 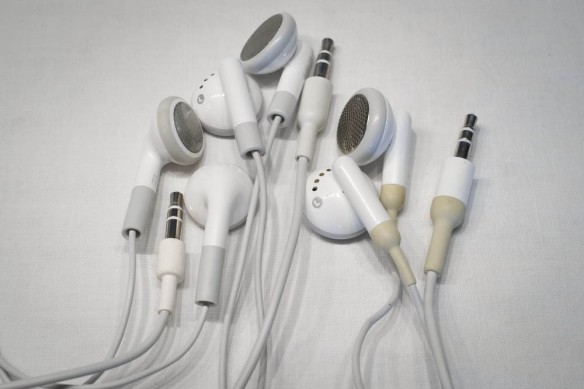 The second generation iPod was shipped with the second generation earbuds which was packed in a silver envelope with two sets of foam covers. The standard color was black on those cover pieces. The perforated disc was replaced by a thin metal mesh. Also the material in the pieces where the cable connected to the hardware was changed from a soft to a more rigid plastic. One of the reasons was to stop it from discoloring due to sun light. 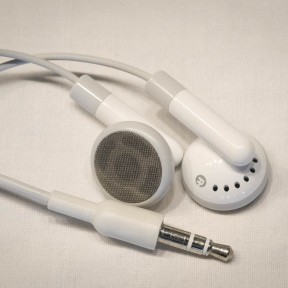 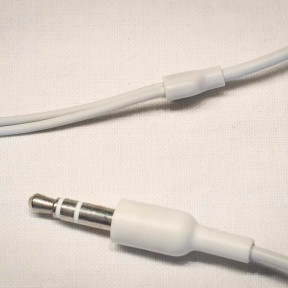 The third generation earbud was shipped with the third generation iPod. It was slightly smaller in diameter, but had a longer body than the previous models. It also had a smal plastic piece that could slide on the cables to the earpieces to lock the cables under the chin. It was also delivered with two black foam pieces. 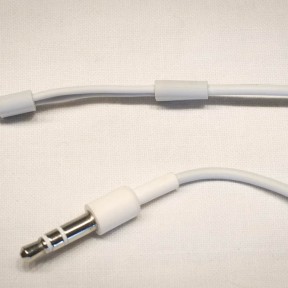 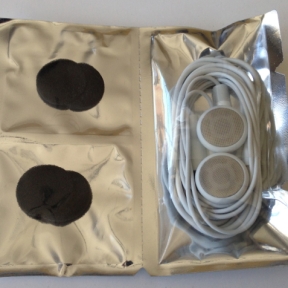 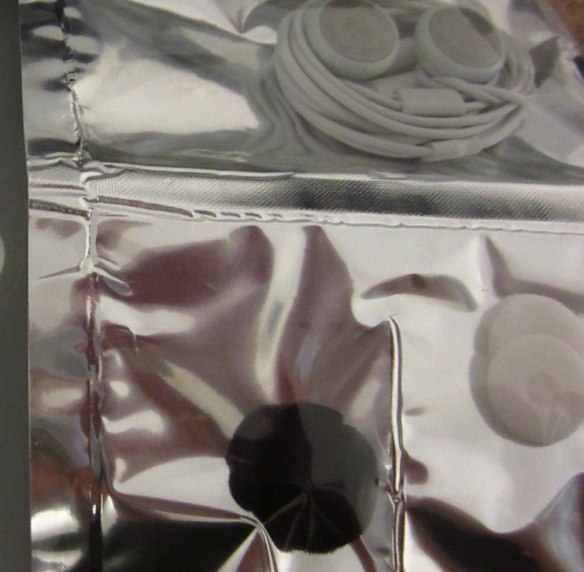